How to keep virtual or hybrid events' participants captivated on their screen? It is a big challenge to overcome for event professionals.

Why is it so difficult to draw a virtual audience’s attention?

Attending a virtual event is not a natural thing for humans, who have an “embodied cognition”, explains Albert Moukjeber, Ph.D. in Neuroscience and clinical psychologist. “A big part of our attention is conditioned by the fact that we share a mutual and physical environment with the people we interact with. With virtual events, a big part of that attention is truncated.” To maintain the audience’s attention, tools can be used to make an event more sensorial, according to the specialist’s recommendations.

Digitalization makes it more difficult to catch a person’s non-verbal messages, semiologist Élodie Laye Mielczcareck says: the image being centered only on the participant’s face, it is impossible to see their body language; blushing and dilated pupils, for example, are more difficult to perceive… All of these signals, however, are just as important as verbal messages for our brains. “A video call is exhausting, because our brain fills the gaps between all the missing data and reproduces the information constantly”, she explains. 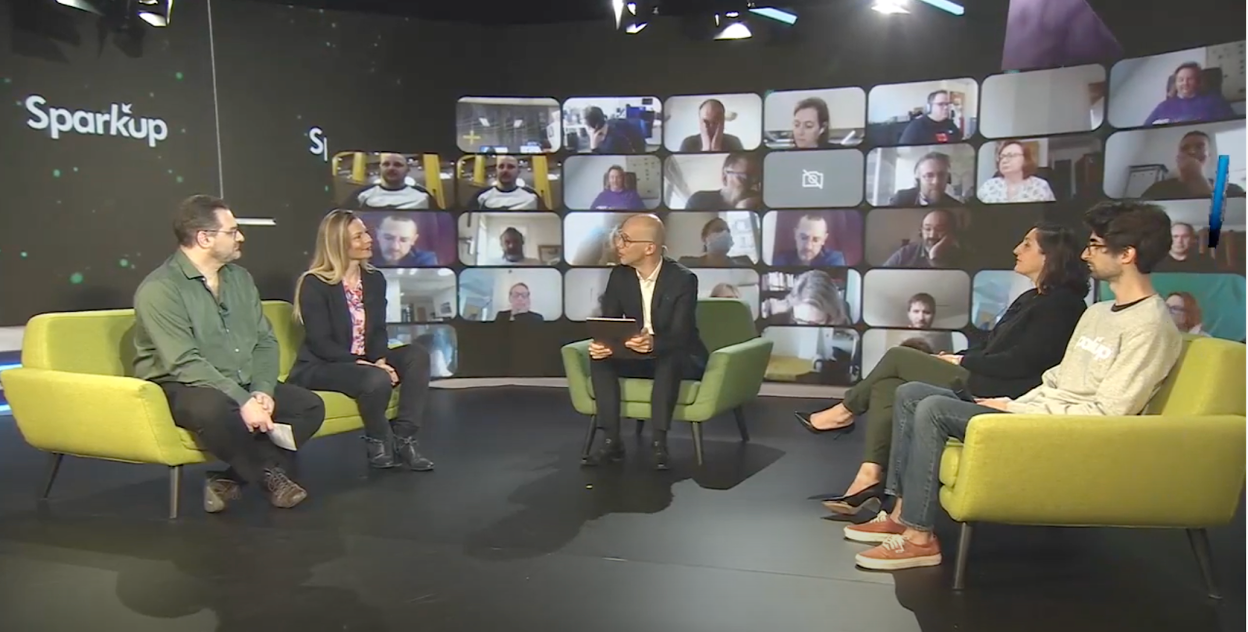 It is also possible to maintain your online audience by using other strategies: being relevant  and offering quality content, adding movement in hybrid and virtual events…

Find all of our professional tips, as well as the ones explained in this article in our webinar: Comment gagner la bataille de l'attention dans des événements de plus en plus virtuels ? 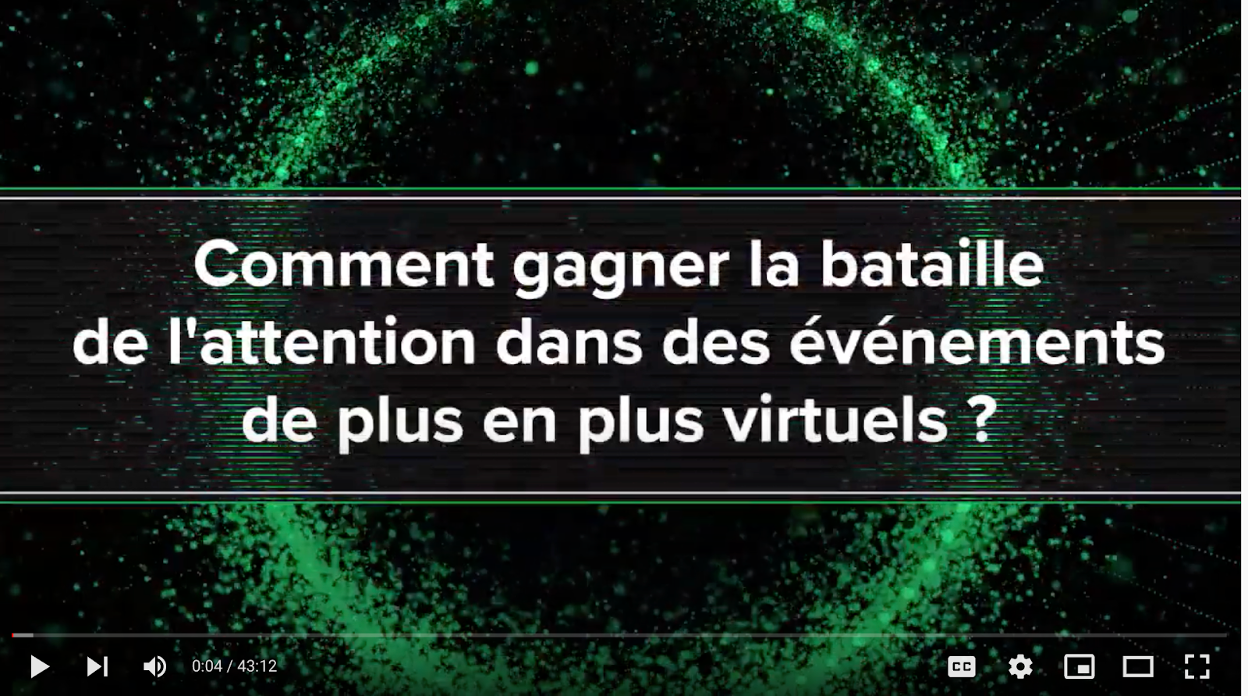